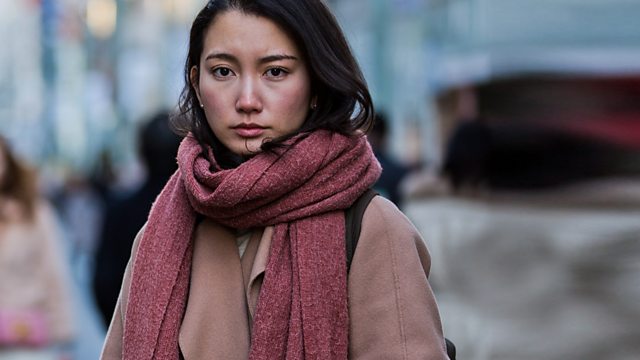 The story of Shiori Ito, the woman who shocked Japan with a public allegation of rape in a country where sex crimes are rarely discussed.

This film tells the moving story of 29-year-old Japanese journalist Shiori Ito, who in May 2017 shocked Japan when she went public with allegations that she was raped by a well-known TV journalist.

Through Shiori's testimony, the film outlines her allegations against Noriyuki Yamaguchi, on the night the two met for a business dinner in Tokyo. Mr Yamaguchi, the biographer of Japan's prime minister, strenuously denies her claims. It recounts what led Shiori to take the unprecedented decision to go public with her allegations in a country where speaking about sex crimes remains strictly taboo. Following Shiori over the next year, the film tells the story of how criminal charges against Mr Yamaguchi were never brought, and her decision to pursue a civil case against him - a case which he is defending. It also portrays the consequences Shiori faced by speaking out in Japanese society. While the #MeToo movement saw women coming forward in solidarity across the globe, in Japan, Shiori was met with hate mail and public humiliation.

Interweaving in the wider social issues of gender and traditional attitudes in Japan, the film follows Shiori on her personal journey, as she visits the institutions she believes failed her, meets with other women who are too frightened to even report assaults, and fights to affect change in Japan. 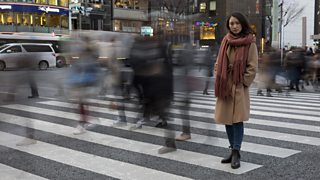 Shiori tells of her struggles for justice