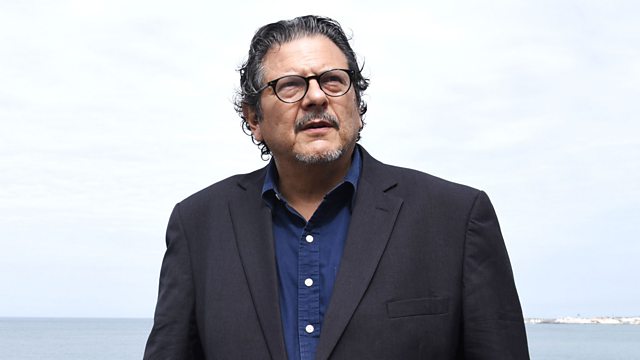 The man trying to bring The Gambia's former strongman leader Yahya Jammeh to justice. Kate Adie introduces stories from journalists and correspondents around the world.

The man trying to bring The Gambia's former strongman leader Yahya Jammeh to justice. Kate Adie introduces stories from journalists and correspondents around the world:

His critics claim Yahya Jammeh's 22-year rule over The Gambia was nothing more than a brutal dictatorship marred by allegations of state-sanctioned murder, torture and forced disappearances. Now Reed Brody is trying to help some of his victims seek justice. Colin Freeman meets the lawyer some call 'The Dictator Hunter.'
Far to the north of Norway, Horatio Clare finds Brits, Ukrainians, Ugandans, Vietnamese, and Russians all trying to start new lives on an island that was once a bastion of Soviet idealism.
"The public are not obliged to like us, but they are obliged not to attack us" - Sophie Cousins hears how things are changing - or not - for gay people in Serbia.
In the dry, isolated heartlands of Argentina finding the right ingredients for a middle-eastern feast can be difficult, but Aude Villiers meets the Syrian refugees settling in San Luis.
And Rob Crossan takes a tour of the proud but small country that claims to be the world's oldest constitutional republic - San Marino.

The Virus of War