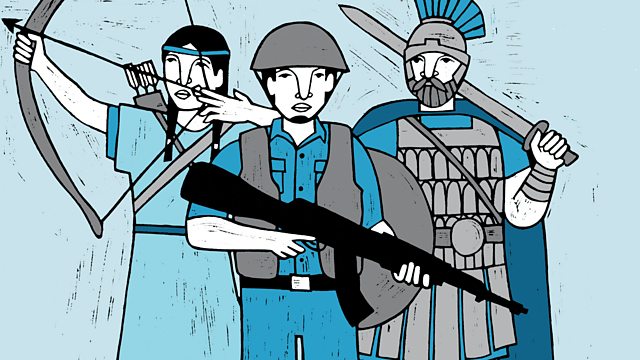 Fearing and Loving: Making Sense of the Warrior

Historian Margaret MacMillan explores our complex relationship with the men and women who go to war.

Historian Margaret MacMillan asks why both men and women go to war. "We are both fascinated and repulsed by war and those who fight," she says. In this lecture, recorded at York University, she explores looks at the role of the warrior in history and culture and analyses how warriors are produced. And she interrogates the differences that gender plays in war. Anita Anand presents the programme recorded in front of an audience, including a question and answer session.

War and Humanity—Margaret MacMillan - The Mark of Cain

Civilians and War—Margaret MacMillan - The Mark of Cain