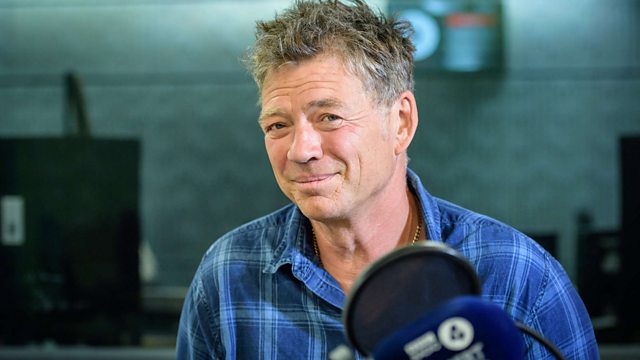 Guy Singh-Watson is an organic farmer and founder of Riverford, a major British supplier of organic vegetables through a box delivery scheme. Born in 1960 and the youngest of five children, his parents became tenant farmers in Devon in 1951. He describes himself as "a proper little farm boy", and spent his free time outside, clambering up trees, catching rabbits, rearing his own pig and helping on the farm.

Severely dyslexic, he disliked school, but thanks to an aptitude for performing well in exams, he won a place at Oxford University to read Agricultural and Forestry Science, graduating with a First. He briefly joined the family farm, but left to become a management consultant in London and then New York, returning to the farm in 1986. He started cultivating vegetables on three acres of land with a wheelbarrow and a borrowed tractor, and found his niche, moving from three to 18 to 50 acres quite rapidly.

Initially, Guy sold to supermarkets, but became convinced that there must be a better way of getting his produce to customers, and set up a veg box scheme in 1993. His company now delivers to around 50,000 homes a week and had a turnover of £56.7 million in 2017.
Guy has four grown-up children from his first marriage and an eight-year-old step-daughter from his second marriage to Geetie Singh.