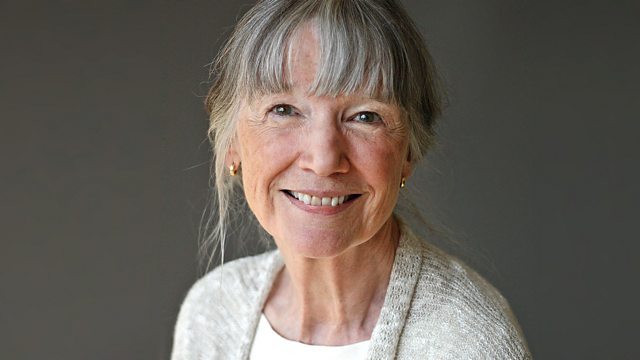 Anne Tyler on Clock Dance, nursing in the NHS over the last 70 years, Katie Gee and Kirstie Trup on recovering from their acid attack, and the Government's LGBT plan.

Anne Tyler is an American novelist, short story writer, and literary critic. With 20 novels under her belt she rarely gives interviews, but she agreed to talk to Jane about her latest, Clock Dance and her passion for writing. The Government's publishes its Lesbian, Gay, Bisexual and Transgender survey and action plan today. We hear what will happen to the much anticipated and controversial consultation on gender recognition. As the NHS celebrates its 70th year, what has changed on the wards of our hospitals and in the teams of the people who work on them? Jane talks to two nurses about their working lives which began 50 years apart. And, five years ago two young British women were attacked with acid in Zanzibar while volunteering. In their first interview together since the attack, Katie Gee and Kirstie Trup talk about the impact the incident had on their lives and how they are now.
(Photographer: Michael Lionstar).

The women of world music, barrister Sarah Langford, getting into politics and #NHS70

Prostitution websites, the NHS at 70 - funding cuts to women's services