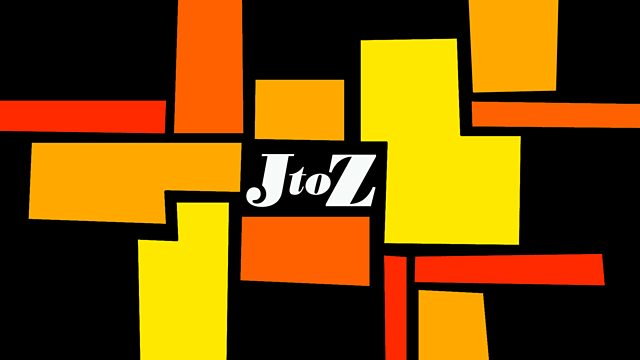 The best in jazz - past, present and future - with a session from saxophonist Jean Toussaint. Plus, trumpeter Yazz Ahmed shares the music which has inspired her over the years.

A weekly programme celebrating the best in jazz - past, present and future. With a session from Jean Toussaint Allstar 6tet.

A former member of Art Blakey's Jazz Messengers, the saxophonist moved to London over 30 years ago where he has been a key player on the UK jazz scene ever since. He'll be performing tracks from his new album Brother Raymond.

Plus, Bahraini-British trumpeter Yazz Ahmed shares some of the musical influences which have inspired her own music making including her trumpet idol Kenny Wheeler and the oud sounds of the Middle East.

Produced by Dominic Tyerman for Somethin' Else.