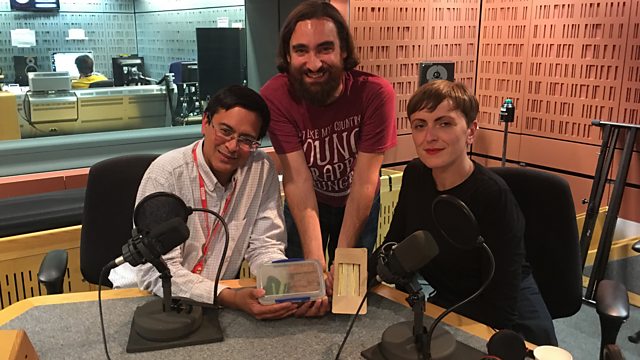 James C Scott on the birth of cities and how the Victorians changed lunch, with New Generation Thinkers Elsa Richardson and Chris Kissane.

Rana Mitter discusses food in history. James C Scott on the role of grain and coercion in the development of the first settled societies, and how the Victorians changed lunch, with New Generation Thinkers Elsa Richardson and Chris Kissane.
Plus, following the death of American philosopher Stanley Cavell last week, Rana discusses his work and legacy with Stephen Mulhall and Alice Crary
New Generation Thinkers is a scheme run by the BBC and the Arts and Humanities Research Council to select ten academics each year who can turn their research into radio.

James C Scott is Stirling Professor of Political Science at Yale University
Elsa Richardson is a lecturer at the University of Strathclyde, Glasgow who is researching the 19th-century history of vegetarianism.
Chris Kissane is a Visiting Fellow in Economic History at the LSE who has written Food, Religion and Communities in Early Modern Europe

The body, past and present