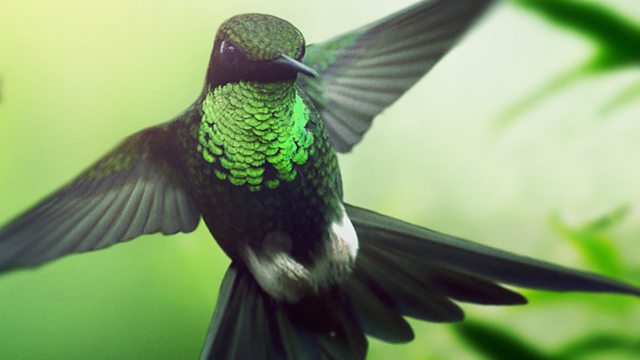 A feature-length documentary narrated by Robert Redford, telling the story of life on earth in the course of a single day. It features stunning visuals and 38 different species.

This feature-length film, made by BBC Earth Films and narrated by Robert Redford, tells the story of life on earth in the course of a single day.

Filmed using cutting-edge 4K technology, the documentary features stunning visuals and scored a 100 per cent positive rating on the critical aggregator website Rotten Tomatoes. The family feature took three years to make, was filmed over 142 days in 22 countries, and features 38 different species. It takes viewers up close and personal with a cast of unforgettable characters - a baby zebra desperate to cross a swollen river, a penguin who heroically undertakes a death-defying daily commute to feed his family, a group of sperm whales who like to snooze vertically and a sloth on the hunt for love.

'As a storyteller and film-maker I often look to nature for sources of inspiration', said Robert Redford, narrator. 'In Earth: One Amazing Day, BBC Earth Films captured the natural world and its inhabitants using the perfect combination of storytelling and cutting-edge technology. The scenes and images are as inspirational as they are beautiful, and I was honoured to be a part of the film'.

Told with humour, intimacy, emotion and a jaw-dropping sense of cinematic splendour, this film is a colourful, ultra-vivid family-friendly adventure that spectacularly highlights how every day the natural world is filled with more unseen dramas and wonders than can possibly be imagined - until now.