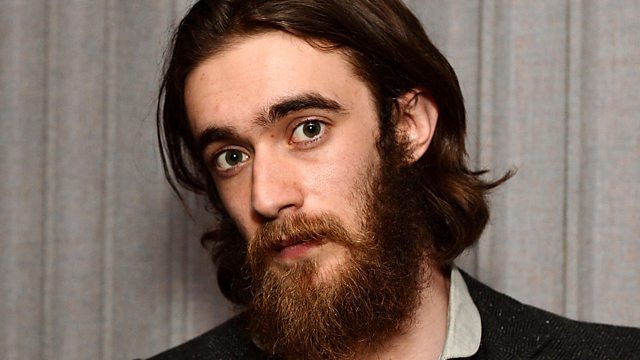 Another adventure in music of epic, widescreen proportions. Featured composers include Christopher Chaplin and Keaton Henson.

Another adventure in music of epic, widescreen proportions.

Tonight's classical selections are infused by the spirit of the kings of silent comedy. Featured composers include: Christopher Chaplin, son of Charlie; Keaton Henson, who was named in honour of Buster; and Leroy Shield, whose film music for Laurel & Hardy has been lovingly reconstructed by pianist Alessandro Simonetto.

Nick Luscombe with music from the Supersonic Festival