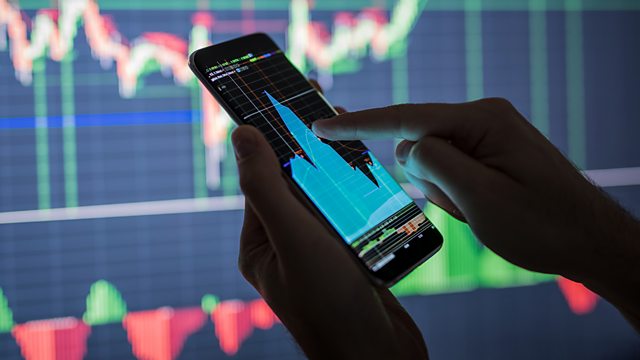 If fake news is poisoning public debate, then what is it doing to financial markets? File on 4 investigates the circulation of false information which can damage thriving firms.

If fake news is poisoning public debate, then what is it doing to the financial markets?

Short-sellers - investors who bet on a company's shares falling, not rising- have a mixed reputation. For some they play a vital role, exposing weak companies - and can make big profits as a result. But others accuse them of using fake information to deliberately damage otherwise healthy businesses.

File on 4 looks into the hidden world of the short sellers, the researchers who give them the information to make their bets and the companies who fall victim to what they publish. Are the shorters overstepping the stock market's rules on fairness and transparency?

The Private World of the NHS