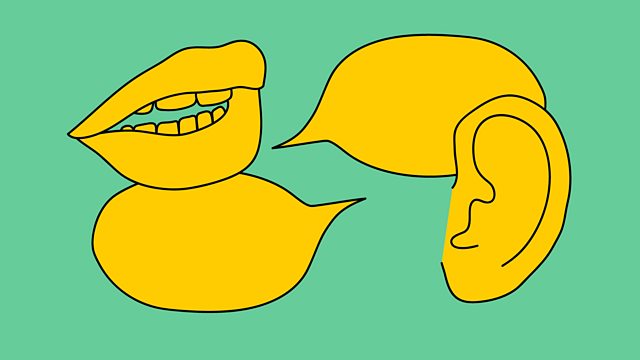 The Truth Project has been established to begin a national conversation about child sexual abuse. Today we hear from those involved.

How do we as a society tackle child sexual abuse? How do we start a national conversation about it? The Independent Inquiry, launched in 2014 is trying to answer these questions, and are running an initiative called 'The Truth Project' to give survivors an opportunity to share their stories. Today, for the first time, some of these accounts are being published.

Jane hears from victims who decided to share their experiences with The Truth Project and she is joined in the studio by a group of those involved in running it. Barrister Dru Sharpling, Chief Psychologist for the Inquiry Dr Bryony Farrant, and a member of the Victims and Survivors Panel, Emma Lewis.