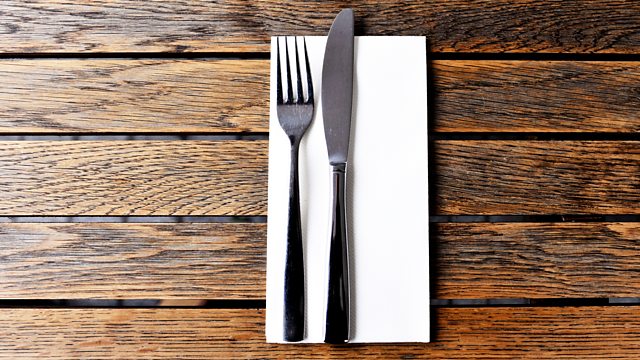 Actor, comedian and campaigner Sally Phillips hosts a dinner party with a twist. Her guests are from beyond the grave, icons brought back to life by the wonders of the BBC archive.

There's sparkling and candid conversation round the kitchen table as Sally and her guests discuss neediness on stage, life with a disabled child, Marilyn Monroe, women in comedy, and Britain's obsession with class and the anatomy of insects. Alongside laughter, eccentricity and marriage tips, there's also help with how to cope with flea bites.

A Tuning Fork and Open Audio production for BBC Radio 4.

See all episodes from My Dream Dinner Party