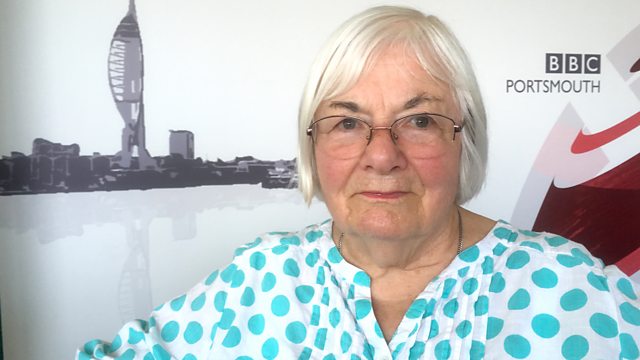 McCarthy and Stone react to plans to scrap ground rents in England, the Virgin Money sale, and when should financial advisers reveal their fees?

Retirement home developers are fighting back against government plans to ban the sale of new homes on a long leasehold basis and also to scrap regular payments from leaseholders to freeholders in England. The move would shut down a key source of income for some companies which had been hoping they would be exempt. Guest: Clive Fenton, Chief Executive Officer, McCarthy & Stone plc.

The owner of Clydesdale Bank and Yorkshire Bank has announced plans to buy Virgin Money for £1.7bn. What might the deal mean for the banking sector? Guest: independent banking commentator Frances Coppola.

Dennis Hall from Yellowtail Financial Planning and Lesley James from Simplified Money discuss why finding and comparing the cost of financial advice isn't a straightforward process for many potential clients. At what point should price transparency for consumers start?

Update on our combination with Virgin Money - CYBG