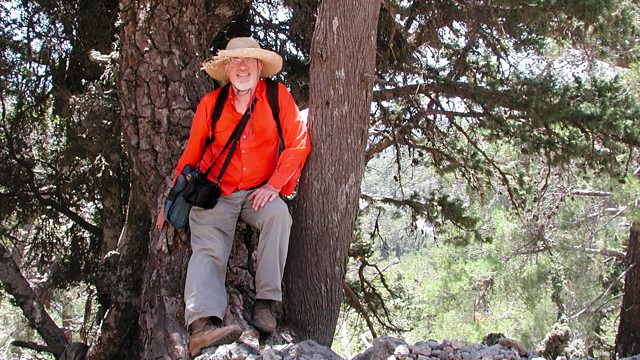 Rackham debunked the pseudo-history of forests and persuaded us to re-think how we approach our woods and trees. Rana Mitter discovers how that radical re-thinking has developed.

Our romantic attachment to the idea of wildwood, the impossibility of ever getting back to some primeval grove, and the possibilities opening up about the health and wellbeing of future forests, are debated by Rana Mitter with ecologist and conservationist, Keith Kirby, who knew and worked with the late Oliver Rackham (1939-2015), botanist Fraser Mitchell whose work with pollen is helping to uncover the deep history of trees and environmental archaeologist, Suzi Richer, who is assembling oral histories of woodcraftship and exploring different ways we have imagined the forest. Also celebrating the habitat where many good trees went to die, Donald Murray, author and poet, who grew up on the Hebridean moorland of Lewis, celebrates peat bogs, for themselves and their place in human cultures around the world.

In midsummer week, Radio 3 enters one of the most potent sources of the human imagination. 'Into the Forest' explores the enchantment, escape and magical danger of the forest in summer, with slow radio moments featuring the sounds of the forest, allowing time out from today's often frenetic world.