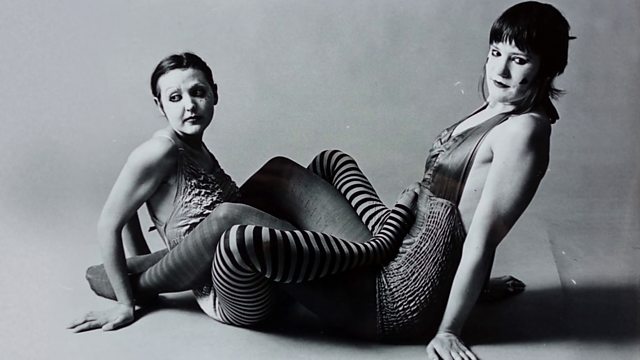 Documentary telling the story of the generation of female artists who, having emerged out of the tumult of the late 1960s, aimed to radically change the way women were perceived.

Out of the tumult and fervour of the late 1960s emerged a generation of artists who set out to start a revolution. As women around the world joined forces to fight for liberation, the formative art movement of the last four decades was about to explode into being. On both sides of the Atlantic, women were tearing up art history and reinventing the arena of art with experimental new mediums and provocative political statements. Questioning everything from the way women were presented in magazines to the right to equal pay, female artists aimed to radically change the way women were perceived.

Mary Kelly caused outrage in the tabloids by displaying dirty nappies at the ICA, Margaret Harrison's depiction of Hugh Hefner as a bunny girl resulted in her exhibition being shut down by the police, and in Los Angeles Judy Chicago founded the first feminist art course and told her students to only study work by women. Alongside interviews with Turner Prize winner Lubaina Himid, Suzanne Lacy, Carolee Schneemann, Rose English, Laurie Simmons and Barbara Kruger, The Great Art Fight Back tells the story of these revolutionary artists and celebrates the grit, humour and determination that wrote women back into art history for good.

See all clips from Rebel Women: The Great Art Fight Back (3)