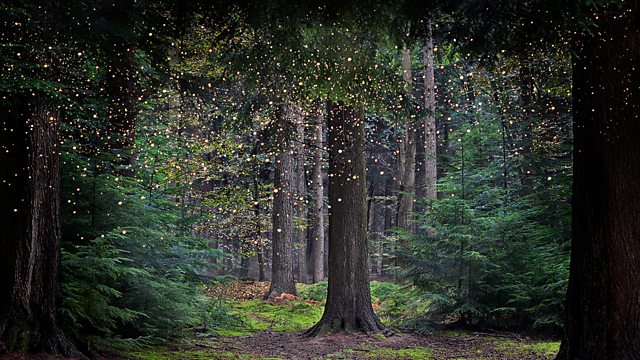 Colin Grant, Hannah Lowe and Jay Bernard discuss writing about Windrush with Shahidha Bari. Plus new research on show at the British Academy and Alex Harris looks at trees in art.

Colin Grant, Hannah Lowe and Jay Bernard discuss writing about Windrush 70 years on with Shahidha Bari. Plus Alexandra Harris looks at trees in art as part of Radio 3's Into the Forest season of programmes and Jonathan Eato and Nduduzo Makhintini discuss their research into South African jazz -- one of the subjects in the British Academy Summer Showcase.

Colin Grant has written books including Bageye at the Wheel, A Smell of Burning, I & I Natural Mystics and Negro with a Hat.
Hannah Lowe's poems include Ormonde, a specially produced chapbook charting the voyage of the 1947 SS Ormonde from Jamaica to the UK through the lens of her Chinese-Jamaican immigrant father, a passenger on the boat.
Jay Bernard was awarded the 2018 Ted Hughes award for new poetry for Surge: Side A, an exploration of the 1981 New Cross fire.
More information about Windrush is at http://www.windrush70.com/

Alexandra Harris is the author of books including Weatherland, Virginia Woolf, Modernism on Sea and Romantic Moderns.
You can hear a Landmark discussion about Virginia Woolf's Mrs Dalloway available on bbc.co.uk/FreeThinking and the The Royal Society of Literature is marking Dalloway Day at the British Library today.

The Word For World Is Forest