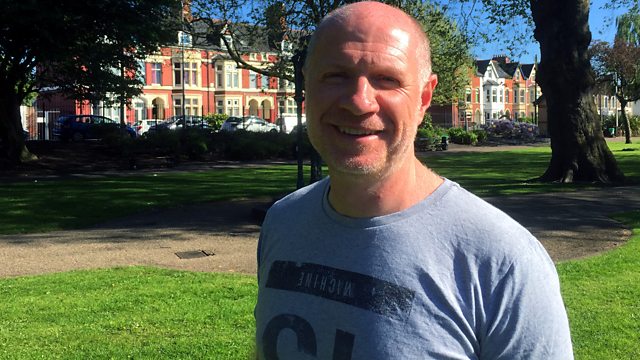 Social Media for the Common Good

Social media has become part of our daily lives but after the recent Facebook privacy scandal, data expert Jason Smith explores how social is used and far we can really trust it.

Since 2004, the growth of social media has been near exponential. It has been connecting people, cementing friendships and bringing people on opposite sides of the world together.

But the trust that those users have in the company was rocked in Spring 2018, when Cambridge Analytica was accused of harvesting the data of tens of millions of Facebook users.

So, how did we end up here? We share our lives with it but how well do we really know social media? Who is using our data and for what? What happens to all the information we generate? How far can we really trust it?

Jason Smith used to run a Welsh company which analysed the inner-most thoughts of what people were thinking, feeling and then publicly declaring on Twitter. He has witnessed both the very best and the very worst of social media offers.

In this two part series, Jason's explores how social media and social data is being used for both good and bad, and asks whether the politicians are right and it's now time to impose stringent regulations on the social networks.

Following the recent privacy scandal, this first episode looks at the darker side of social. Jason finds out how a combination of technology and manipulation of human psychology have led to the creation of echo chambers and accusations of election meddling.

The Darker Side of Social Media

See all episodes from Being Social