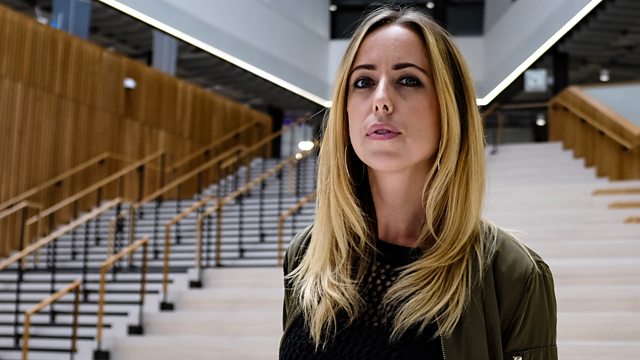 Catrin Nye hosts a series of monthly national debates from locations across Wales. In this edition she tackles the housing crisis in Wales.

This episode tackles a subject we all share: having - or not having - a home. Do we have an automatic right to one, or is it our responsibilty to find a roof over our heads? Home ownership in Wales is at its lowest level in three decades with people in their 20s, 30s and even 40s believing they will never own a home. Meanwhile, there are more people without a permanent roof over their heads - sleeping rough or in temporaray accommodation - than ever before. So does Wales have a housing crisis, and if so, what must be done to fix it? In the audience are people with their own stories to tell and strong opinions on the subject. We hear from those who have experienced homelessness, and young people in their 20s working and still living with their parents but wishing they weren't. Plus landlords say tougher regulations make it increasingly difficult to balance providing a service while remaining financially viable. And with an ageing housing stock and the demand for affordable housing higher than ever before, we ask some of the decision makers in Wales what are they doing to try to tackle the country's housing problems. House prices have doubled in the last decade but wage increases go nowhere near to meeting the hike, and it's the younger generation that has been hit hardest. But do we focus too much attention on the idea of home ownership? In a number of European countries, renting is the norm. So - for the sake of the next generation - do we need to change the way we think about our homes? Should housing become a public utility rather than an individual responsibility to sort out? Catrin Nye presents, while Steffan Powell reports from Grangetown in Cardiff - as we tackle a problem that affects us all.

See all episodes from The Hour