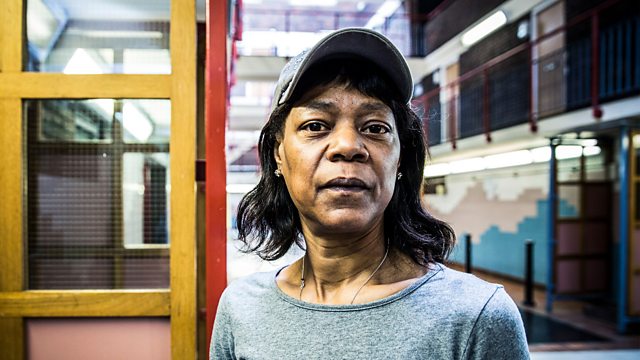 Before Grenfell: A Hidden History

Residents of the community around Grenfell Tower tell an extraordinary story, 150 years in the making, of how their borough became the most unequal place in Britain.

When Grenfell Tower caught fire in June 2017, the disaster revealed a deep division between rich and poor in this part of west London. Now, residents of the community around the tower tell the extraordinary story, 150 years in the making, of how their borough became the most unequal place in Britain.

This film reveals little-known stories of how the divisions began, such as the building in the nineteenth century of a huge wall that still stands today. The wall was intended to separate the homes of the Victorian middle class from what was then the worst slum in London. Residents share their memories of the dramatic events that shaped their community - from exploitation by notorious landlord Peter Rachman in the 1950s to the first Notting Hill race riots and the construction of Grenfell Tower in the 1970s.

When Grenfell Tower opened in 1974, Britain was more equal than it has ever been, before or since. For the residents who moved in then, the tower was a symbol of hope for the future. But since Grenfell opened, we have become steadily more unequal, until today levels of income inequality are the same as they were in 1850. This is the untold story of a unique part of west London, revealing how its past has shaped its present.