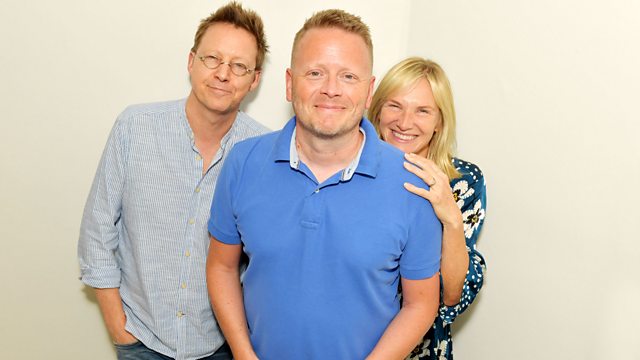 Patrick Ness, the acclaimed author of 'A Monster Calls', discusses its upcoming stage adaptation, which begins at Bristol's Old Vic before transferring to London's West End.

Patrick Ness, the acclaimed author of 'A Monster Calls', discusses its upcoming stage adaptation, which begins at Bristol's Old Vic before transferring to London's West End.

Patrick has written nine books and won the Carnegie Medial twice, the Costs Children's Book Award, the Guardian Children's Fiction Prize, the Red House Book Award, the Jugendliteratur Preis, the UKLA Award and the Booktrust Teenage Prize. His first books for teenagers made up the Chaos Walking trilogy which have been made into a film, due to be released in 2019.

Patrick's bestselling novel A Monster Calls tells the tale of a boy coming to terms with his mother's cancer, appealing to children and adults alike with its dazzling insight into love, loss and healing. This major new stage production is directed by Sally Cookson - one of the UK's best creators of devised theatre. The power of imagination and storytelling is key in Sally's work, and it is through storytelling that Conor begins to understand that life is complicated.

Bringing you the best of both worlds, Jo Whiley and Simon Mayo join forces to bring you three hours of the greatest guests, music and early evening entertainment. With top names from the worlds of film, TV and online, plus regular live sessions from the hottest names in music, Jo and Simon will bring you entertaining and compelling celeb chat each evening. Plus there'll be audience interaction, the freshest new music and great chat to accompany you in the early evening - whatever you're doing. 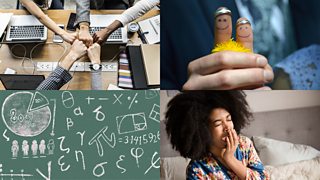 Top tips and tricks for making all our lives easier.