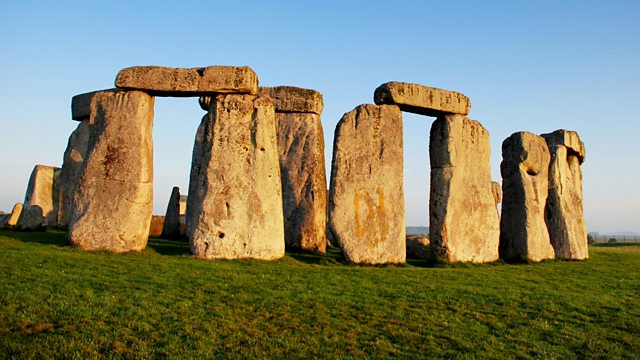 Verity Sharp with a selection of music for the summer solstice plus a preview of the Supersonic festival.

Solstice selections. As celebrations at Stonehenge and elsewhere approach their climax, and the sun prepares to climb high in the morning, Verity shares music that rejoices in the star we orbit, from core English folk to the sound of midsummer elves, and the Inti Raymi festival of the sun celebrated by communities across the Andes.

Plus, a preview of this weekend's Supersonic festival in Birmingham, with music from Housewives and a new track by Gazelle Twin. And new British jazz from 8-piece The Dissolute Society, led by trombonist Raph Clarkson.