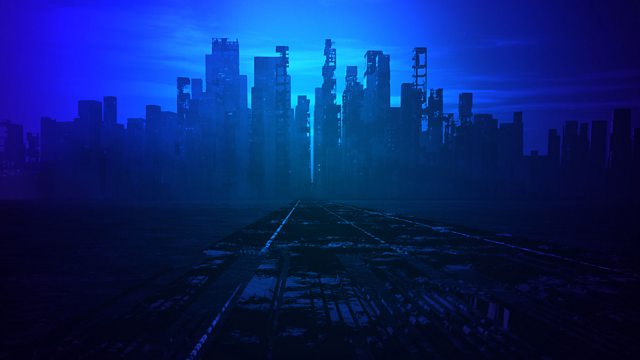 A dystopian story questioning what freedom of speech means.

Starring Suzanne Packer as Marian and Connor Allen as Jamie

Marian has always told her son, Jamie, that it is fine to be gay, fine to be who you really are and that, in years to come, of course it will be possible for him to marry another man or adopt children.
All this changes when a newly elected coalition government decides political correctness has got out of hand and passes a Freedom Law that licenses both the freedom to say whatever you like, however hateful, and the right not to be offended. Now Jamie has to decide how to be true to himself in a society where intolerance has become acceptable, and Marian confronts what she might need to do to keep him safe.
An absorbing play about the political becoming personal and how an apparently liberal society can threaten those who don't conform.

Gary Owen is a Welsh playwright whose recent plays include the award-winning Killology which premiered at the Sherman Theatre, Cardiff and then played at the Royal Court; Violence and Son for the Royal Court, and Iphigenia in Splott for which he won the James Tait Black Prize for Drama and which was performed at the National Theatre.