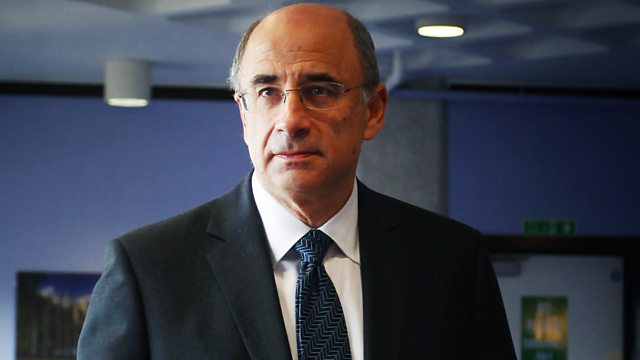 Social media in the dock

Does social media pose a threat to criminal justice - and can fair trials be ensured?

In this week's programme, Sir Brian Leveson, head of criminal justice in the courts of England and Wales, tells Joshua Rozenberg that the law needs updating to cope with the growth in social media. And a retired senior judge from Northern Ireland considers whether more needs to be done to protect complainants - and defendants - in sexual assault trials.

Also in this edition of Law in Action: something rather unusual - a private prosecution for fraud.