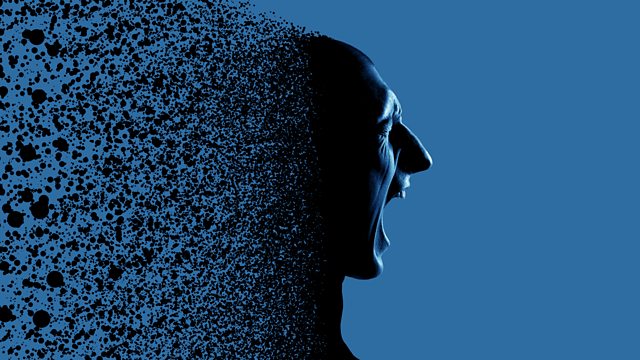 By Philip Palmer. Lucian has a vocabulary that is limited to 1,500 words, but Clara wants to teach him those that are forbidden. A dystopian love story about the power of language.

Lucian has a vocabulary that is limited to a core 1500 words, but Clara wants to teach him those that are forbidden. A dystopian love story about the power of words, set in a near future where the language spoken is Globish - a reduced version of English.

The OED lists 171,476 English words in current use. The average adult native English speaker has an active vocabulary of about 35,000 - 50,000 words. But studies suggest our vocabularies are shrinking.

Globish is a real international business language, developed in 2004, made up of the most common 1500 English words. It is designed to promote international communication in the global economy. 'Speak' imagines a future in which Globish has become the official language.

A gripping two-hander about the power of words; how words - and even more, the absence of words - can control, confine, leach emotion and trap minds.