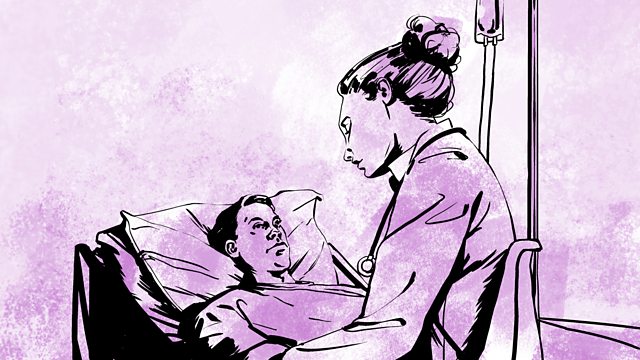 How the nation battled to stay alive before the NHS. Treatments were basic and surgery was often performed on the kitchen table.

Back then, the, nation's health was in a desperate state and there was no such thing as a health service.

Many hospitals were on the brink of collapse. Access to care was determined by your ability to pay and treatments were basic. Surgery, for example, was often performed on the kitchen table.

The health of the nation was so poor that it was common for adults to have all their teeth extracted.