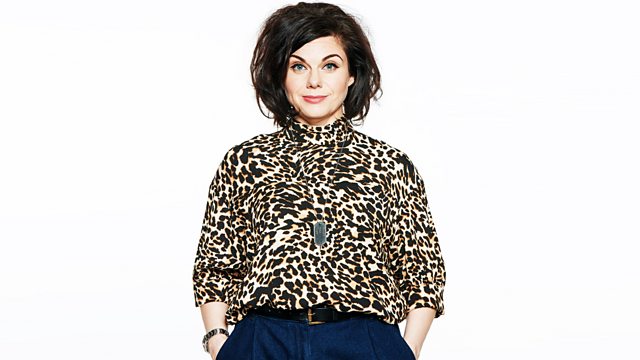 Superstars Beyoncé and Jay-Z, now billed collectively as 'The Carters', unexpectedly released their first collaborative album Everything is Love over the weekend. Natty Kasambala, music contributor for gal-dem magazine reviews.

As part of the Great Exhibition of the North, freehand spray painter Frank Styles has created a 150-metre-long mural that showcases the North's impact on modern Britain. Fifty Northern Icons is based on an eclectic range of images chosen by the public, from York Minster to Gregg's Steak Bakes.

The National Youth Folk Ensemble is about to accept its third intake of musicians aged 14 to 18. We meet two young players who if accepted to the group will learn entirely by ear, guided by tutors who are themselves well-known musicians. The artistic director, fiddle player Sam Sweeney, explains how the ensemble is dedicated to raising the standard of players as well as the profile and popularity of English traditional music.

Her book, How to be Famous, is out now

Beyoncé and Jay-Z's new album, Everything is Love, is out now