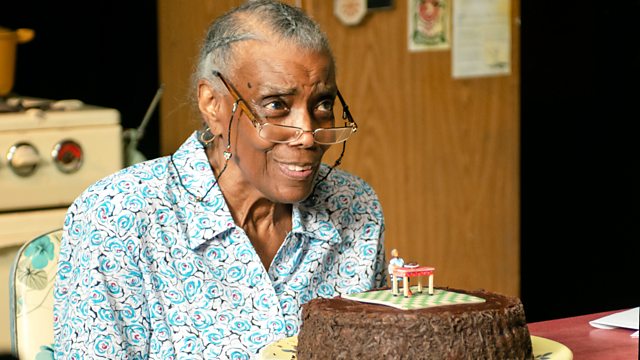 Snatches is a series of eight monologues celebrating the lives of women over the past 100 years, to be broadcast on BBC Four. The director, Vicky Featherstone, tells Kirsty Lang about her ambition for the project and we hear from writer Theresa Ikoko in whose episode a woman celebrates her 100th birthday as, outside her window, a revolution ignites.

Stuart Robertson, Director of the Charles Rennie Mackintosh Society, joins Kirsty from Glasgow with the latest on the consequences of the fire at the School of Art not just for the buildings but the 2,000 students and the city itself.

The Carnegie Medal, awarded annually, is the most prestigious award for children's books. This year's winner was announced today and is Geraldine McCaughrean, who first won the award 30 years ago. She talks to Kirsty about her book, Where The World Ends, which is based on the true survival story of a group of Scottish boys marooned on an island.

Videogames Editor at The Guardian, Keza MacDonald, brings all the news from the games industry's biggest conference E3, which took place in Los Angeles last week and saw the major companies previewing next year's new releases. And Keza will also recommend the best games currently available.

Videogames Editor at The Guardian Keza McDonald’s picks of the best games out now for adults, kids and both

A game for adults - God of War

A game for kids - Nintendo Labo