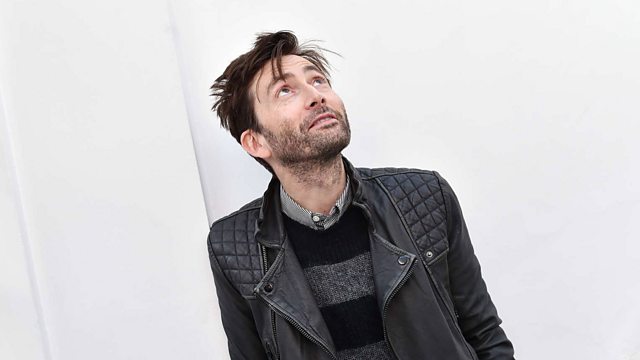 4 Extra Debut. Everyone loves Platonov - but who does he really love? Perhaps it's only himself. Starring David Tennant.

Village schoolmaster Platonov has it all - wit, intelligence, a comfortable and respectable life in provincial Russia, and the attentions of four beautiful women - one of whom is his devoted wife.

As summer arrives and the seasonal festivities commence, the rapidly intensifying heat makes everyone giddy with sunlight, vodka and passion.

When Wild Honey was first produced at London's National Theatre in 1984, Ian McKellen played Platonov at the same age as David Tennant is here. The role is a big show off part and the play is a rumbustious cornucopia of characters and themes covering sexual comedy, morality, melodramatics, the state of contemporary Russia and a hint of tragedy.

The play was discovered in a bank vault in 1920, 16 years after Chekhov's death - with the title page of the play missing, leading to its rather varied history of titles. The original piece was nearly six hours long and Michael Frayn has done a masterful job of turning the work into something quintessentially Chekhovian.

"I love everyone - and everyone loves me. I insult them, I treat them abominably - and they love me just the same!"

Adapted in two-parts by Michael Frayn.

A Brill production for BBC Radio 4, first broadcast in June 2018. 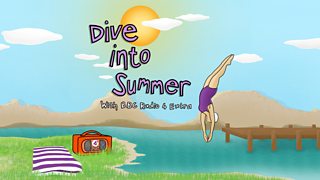 A collection of programmes and features celebrating the Summer months.