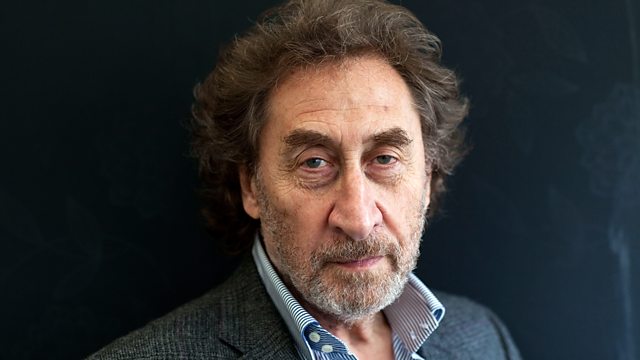 Booker prize-winning novelist Howard Jacobson hosts a dinner party with a twist - all his guests are long-time heroes brought back to life by the wonders of the BBC archive.

While Keith Floyd prepares the beef stew, the conversation around Howard's kitchen table sizzles away - from the true meaning of chutzpah to fake news, from the joy of singing to the endless search for a happy marriage. There's comedy, music, nostalgia, the occasional social faux pas - and a surprise guest too.

See all episodes from My Dream Dinner Party