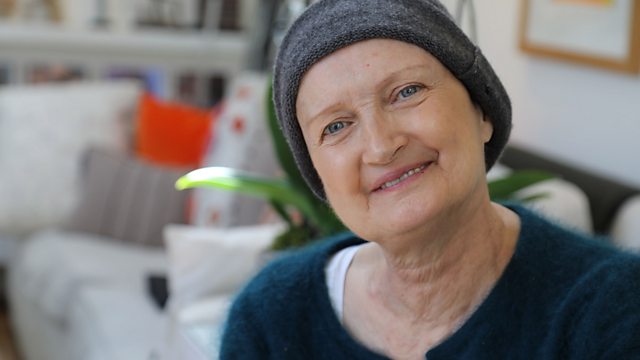 Panorama follows Tessa Jowell during the final weeks of her life as she tries to use her influence to highlight the struggles of brain cancer patients across the UK.

In 2017, former culture secretary Dame Tessa Jowell was diagnosed with a malignant brain tumour. Three in four people diagnosed with her type of brain cancer are dead within a year. Brain cancer is becoming more common and the UK has one of the lowest survival rates in western Europe.

After her diagnosis, Tessa Jowell and her daughter Jess launched a campaign for brain cancer patients to get access to more trials and treatments than are available on the NHS. With intimate access during the final weeks of her life, this moving Panorama follows Tessa as she tries to use her influence to highlight the struggles of brain cancer patients across the UK and to bring about a radical and permanent change in NHS cancer treatment.

Jack Sanders, who was featured in this film, sadly passed away on 18 July 2018.