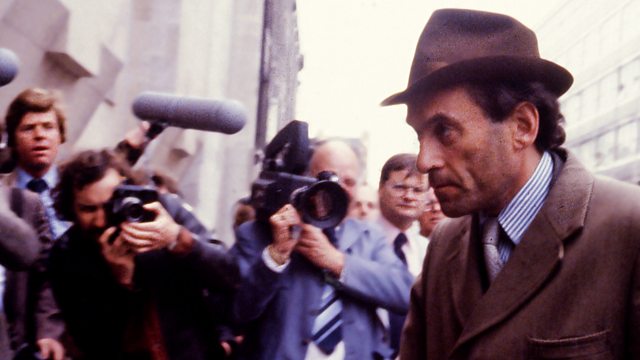 An edited and updated version of Panorama reporter Tom Mangold's investigation into the trial of Jeremy Thorpe, which has remained unseen for almost 40 years.

In 1979, Panorama reporter Tom Mangold led an investigation into the trial of Jeremy Thorpe and others for the alleged conspiracy to kill Thorpe's former lover Norman Scott. Convinced that the former Liberal Party leader would be found guilty, a special post-trial programme was prepared. This was scrapped, however, when the jury returned its verdicts of not guilty for all defendants, and the programme has remained unseen for almost 40 years.