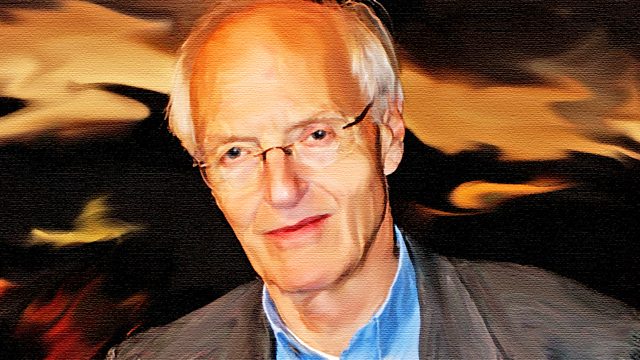 From mute mime artists to giving smug thanks to God – an all-star cast’s comic take on life. Stars Martin Jarvis. From 2018.

Michael Frayn - author of Noises Off - is the most comic philosophical writer of our time.

Each episode reveals his infectious delight in writing between the lines of theatre, fiction, TV and the media, the church, relationships - life in general.

A Jarvis and Ayres production for BBC Radio 4 first broadcast in June 2018.