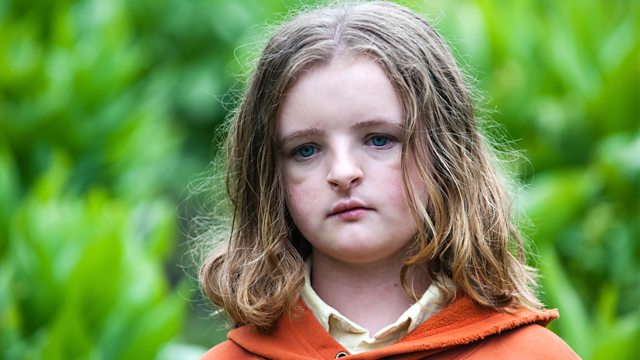 Francine Stock talks to Ari Aster, the director of the film dubbed the scariest of the year, Hereditary. He explains why Mike Leigh was the greatest influence on his horror movie.

Francine and Caitlin Benedict visit the Sheffield Documentary Festival, where they encounter film-maker Mark Cousins, enter two containers marked Hate and Hope as part of an installation by Iain Forsyth and Jane Pollard, experience what it's like to be a soldier under fire in Iraq in a virtual reality piece called Mind At War by Sutu, meet Michael Smith and Tom Stubbs, the makers of Dawn Of The Dark Fox, the first feature film by an autistic director, and unravel the mystery of Three Identical Strangers with director Tim Wardle.