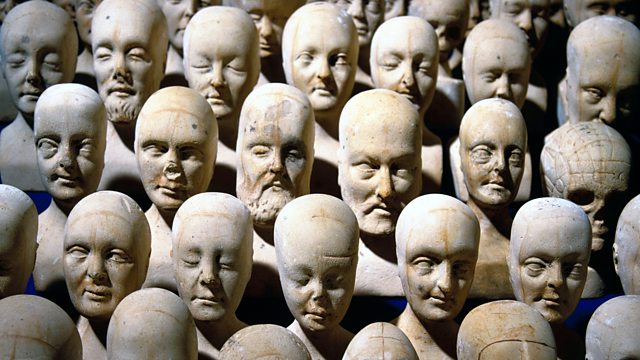 I is for Inclinations

Does your personality predict your likely political opinions? Why did those areas of Britain where people score low on 'openness' vote for Brexit?

Assuming that you can work out someone's personality from their social media footprint, does that personality tell you anything about how they are likely to vote? People assessed as "Open to new experiences" tend to have more liberal political opinions, but isn't that exactly what you would expect? During the Brexit campaign, areas of the country where the population scored low on "openness" were significantly more likely to vote "leave". But why are those areas more "closed" in the first place? Could there be a genetic factor, or is it the environment? Could it even be that areas that have been hit by infectious disease in past centuries have a more "closed" population because avoiding strangers was the best way to avoid infection?

L is for Likes

C is for Campaigning

See all episodes from SLICE: Politics and Personality