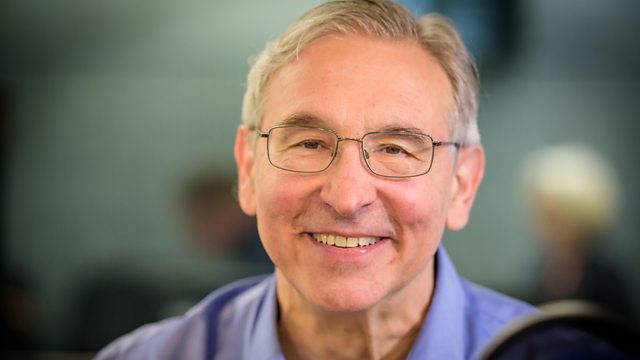 Professor Carlos Frenk is a cosmologist and one of the originators of the Cold Dark Matter theory for the formation of galaxies and the structure of the universe. He has worked at Durham University since 1985, where he was appointed the inaugural Ogden Professor of Fundamental Physics in 2001 and has been Director of the Institute for Computational Cosmology since 2002.

Born in Mexico in 1951, he is the son of a German Jewish immigrant father and a Mexican mother with Spanish roots. After completing his physics degree in Mexico, he came to Cambridge University in the mid-1970s to do a PhD in Astronomy. His first postgraduate job took him to the University of California where he worked on a computer simulation of the universe with three fellow cosmologists, disproving the idea that the universe contains hot dark matter and establishing the theory of cold dark matter instead.

Professor Frenk's papers have received more than 100,000 citations, making him one of the most frequently cited authors in the field of space science and astronomy. He has won a number of prizes for his work, including the Gold Medal of the Royal Astronomical Society. He was awarded a CBE in 2017.