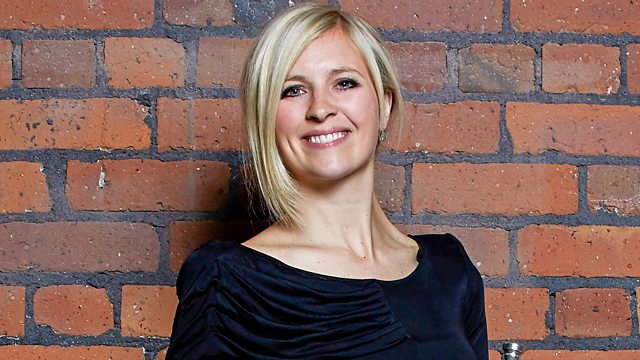 Alison Balsom is having a break from travelling the world playing virtuoso trumpet in a new role as Artistic Director of the Cheltenham Music Festival;

Jools Walker is a cycling blogger whose passion for two wheels has proved so infectious she has been able to blog full time;

Geoff Dann's childhood in the North Downs inspired a life long interest in foraging, particularly for fungi. Self taught, he's survived to pass on some of his knowledge to us;

Joanne Barton started drinking as a teenager after she experienced problems at home. Drug use followed, and she dropped out of school. In her late teens she managed to change her path and got a job which led to working in the care sector and inspired her to return to education and now she is an A&E doctor.

JP meets listener Roger Wilson-Hinds who sings the praises of his Dad this Father's day weekend.

We have the inheritance tracks of Quadrophenia actor Phil Daniels who chose Nature's Way by Spirit and I'm One by the Who.

Information and Support on alcoholism

Information and Support on alcoholism