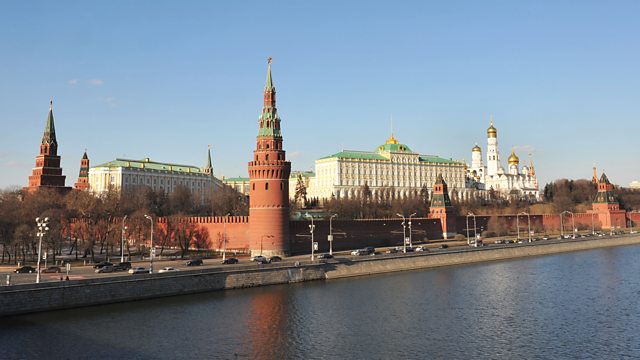 How to keep your exclusive, exclusive

Topical programme about the fast-changing media world. Two Sunday newspapers found they both had the same front page story of Russian links to Brexit.

The Observer and The Sunday Times both ran front pages alleging Russian links to Arron Banks, the businessman who helped fund the Leave.EU campaign. The scoops were based on emails belonging to Mr Banks and his colleague Andy Wigmore. Mr Banks has called claims of a conspiracy with Russian officials "absurd". The journalist behind The Observer's version of the story explains to The Media Show how the story also ended up in The Sunday Times. Also in the programme, why are there still so many men on the airwaves?