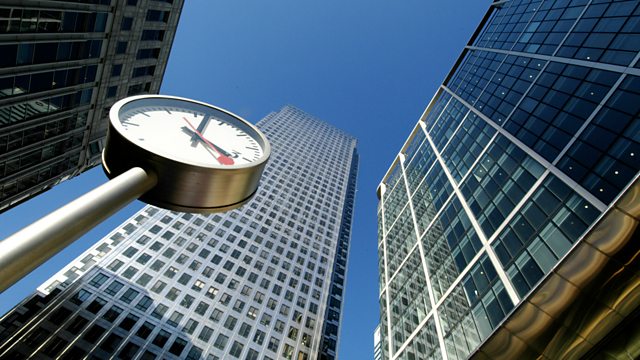 Thirty years since the start of construction began on the largest regeneration project Britain has seen in modern times - Canary wharf - the area's former vicar and now Bishop of Salisbury, Nicolas Holtham, returns to find out what's changed and meet some old friends still working in the community.

The Government have announced funding to increase security at places of worship at risk of hate attacks. It comes in the same week a mosque and Gurdwara were fire bombed in Leeds. Home Office Minister Baroness Williams talks to Edward Stourton about how the new funding will help and we also hear from Director of Just Yorkshire Nadeem Murtuja.

The man known as the Vicar of Baghdad has been cleared by the Metropolitan Police of paying Isis to free Yazidis slaves. Canon Andrew White joins Edward Stourton to reflect on the investigation and its impact on him.

The Chairman of the Conservative Muslim Forum, Mohammed Amin, discusses what he sees as his parties failure to take action on Islamophobia.

Journalist Konstantin Von Eggert talks to Edward Stourton about the ultra-conservative, orthodox, Cossack "morality police" due to patrol World Cup games which kick off in Russia this week.

Jayne Ozanne talks about her new book 'Just Love: A Journey of Self-acceptance' and tells of her 40 year journey to reconcile her faith with her sexuality before becoming one of the leading figures ushering in a new era of LGBTI acceptance in the Church.

Windrush, Tax Justice Sunday and What does God look like?