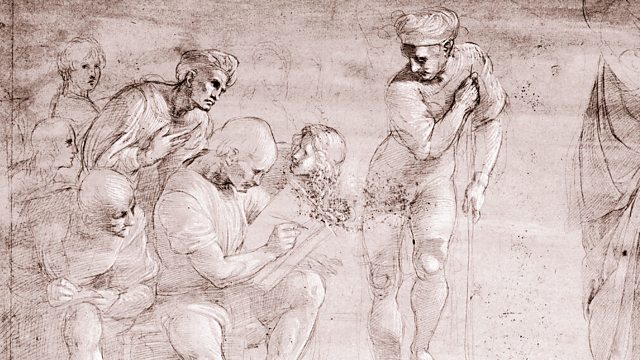 Arts and cultural debate. From football, to Brexit, to the good life: Shahidha Bari talks to three philosophers about how their work applies outside university.

From people-watching with Aristotle in a London park, to meeting in a luxury hotel at midnight to discuss the fate of a continent, to using a lunchtime five-a-side game as the starting point for a meditation on the human condition, this programme treats 'philosophy' as a verb rather than a noun. Bernard-Henri Lévy is in London to perform a one-man play on Brexit. Simon Critchley's new book is What We Think About When We Think About Football, and Edith Hall's is Aristotle's Way: How Ancient Wisdom Can Change Your Life.

Shahidha Bari talks to each of them about bringing philosophy out of the academy.

The rise of translation and the death of foreign language learning

The man who convinced Jimmy Carter to run for president