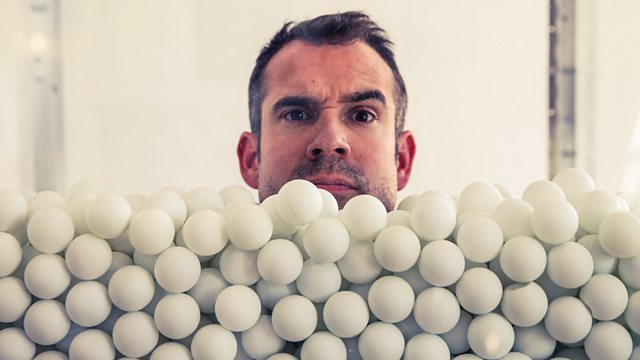 Dr Chris van Tulleken looks into an increase in the number of antidepressants prescribed to teenagers, as well as a rise in prescriptions for cow's milk allergy in babies.

Dr Chris van Tulleken is on a mission to understand why we're giving over three times more medicine to our kids today than we did 40 years ago.

He looks into one of the biggest health crises facing young people: depression. The number of children in Britain being treated with drugs for depression almost doubled from 2005-2015. Chris wants to know why so many children are being given these meds and whether they actually work. He discovers that most antidepressants are not effective in children, while there is also a very real risk of them increasing suicidal thoughts. He meets 15-year-old Jess, who is so anxious she hardly leaves her bedroom. Over several months, and with Chris's help, she takes up wilderness therapy. It's a tough and emotional journey as Jess struggles with school, exams and everyday interactions. But by her 16th birthday Jess discovers she has made amazing progress.

Chris also looks into prescriptions for milk formula to treat babies with cow's milk allergy, which rose by almost 500 per cent in the ten years to 2016 and is now costing the NHS over £64 million a year. When he attends a training day for NHS staff, he finds advertising and sponsorship by the same company that makes the formula to treat the allergy. He concludes that we are muddling up advertising with science and healthcare and is shocked that we're allowing big formula companies to promote this condition, a condition that they profit from treating.

As diagnoses and sales have all gone up, Chris questions whether letting big business get involved in healthcare could get between our children and their health.

See all episodes from The Doctor Who Gave Up Drugs