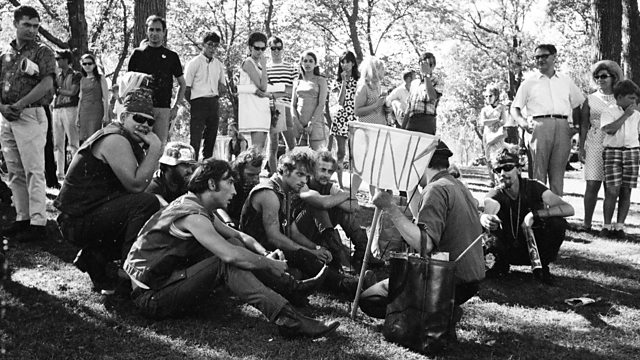 Josie Long presents stories of small radical acts from presidential campaigns to a poet helping re-imagine the world. From 2018.

A porcine presidential campaign, the feeling of freedom in a communal action and a Danish poet who helps you re-imagine the world - Josie Long hears stories of small radical acts.

Comedian and activist Mark Thomas talks about the feeling of liberty on a city street flooded with bicycles, we explore how Inger Christensen's words have fed into the imaginations of Danish activists, and we hear about Pigasus's curtailed political campaign.