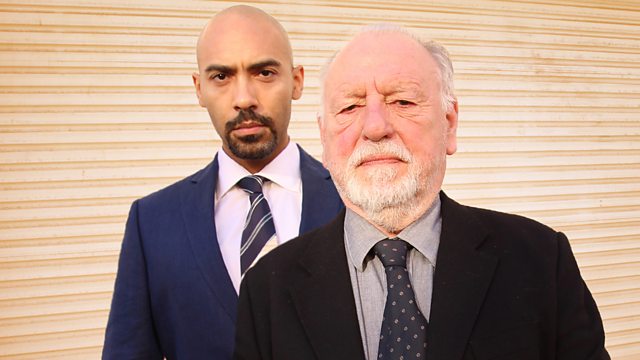 The detective duo interrogate a young prisoner about an attack on another inmate. But there's something else they want help with.

The detective duo are back for a new series. Today they interview a young prisoner about an attack on a fellow inmate, but there's something else they want help with...

The 6th series of this much-loved Radio 4 crime drama in which Kenneth Cranham as DCI Max Matthews and Alex Lanipekun as DS Sean Armitage expertly extract the truth from their suspects during the course of one interview. Their relationship has developed into friendship since the first series when Armitage was a rookie constable, but as ever the focus is on the interrogations and Roy Williams' brilliant ear for dialogue and his virtuosic, real-time scenes never disappoint.