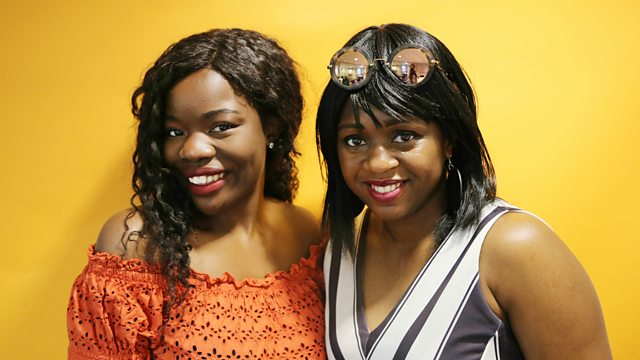 We hear from writer and director Clare Anyiam-Osigwe about her film No Shade which explores the issue of colourism. Clare and Victoria Sanusi a writer at the I newspaper talk about the prejudice they face from black men because they have darker black skin.

The award winning actress Gabourey Sidibe tells us about her new memoir discussing her career, race, body image and beauty standards in the industry.

We look at the gender pay gap in sport, the latest Forbes list of the top 100 earning sports stars features all men as Serena Williams who was on the list last year took time out to have a baby. Sports writer Anna Kessel and boxer Tasha Jones discuss the impact the gender pay gap has on women's sport.

It's ten years since Jimmy Mizen was stabbed to death in an unprovoked attack in a south London bakery. His mother Margaret tells us about her work bringing communities together and how she has dealt with her grief.

What does a 21st century family look like? We hear from Melanie Carew ,Head of Cafcass Legal and Professor Susan Golombok Director Centre for Family Research at Cambridge University and author of Modern Families.

And we have music from the Australian singer songwriter Courtney Barnett.