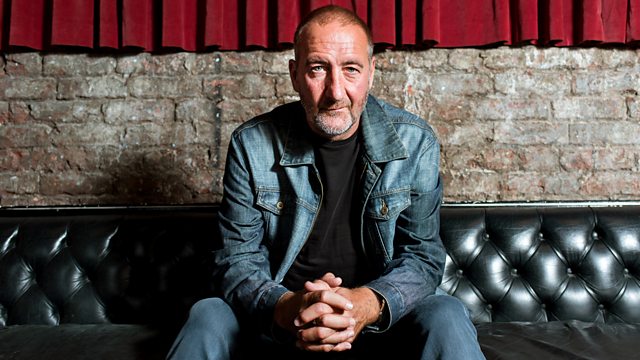 While we were in Belfast, Wussy recorded a session for us in Salford - hear it tonight you lucky people.

While we were in Belfast, Wussy recorded a session for us in Salford - hear it tonight you lucky people. The band released a covers EP for Record Store Day, on yellow vinyl.

Title track Getting Better originally by The Beatles on their Sgt. Pepper album is a brand new recording. Runaway originally appeared on the late Ohio singer-songwriter Jenny Mae's There's a Bar Around the Corner. The track was recorded during the Band's Strawberry sessions in 2010, but had never made it's way onto anything previously. Nomenclature originated when Cincinnati electro-pop trio Seedy Seeds asked Wussy to contribute a track to a companion release for their 2010 album Verb Noun.

Wussy formed on a dare in 2001 when retired stonemason Chuck Cleaver and Lisa Walker began playing together as a result of Cleaver's stage fright. The duo's first performance was largely unplanned but went without incident, so Mark Messerly was recruited on bass and later Joe Klug on drums and keys. The band's newest member, John Erhardt, brings layers of heavy shoegaze pedal steel.

The Goon Sax in session