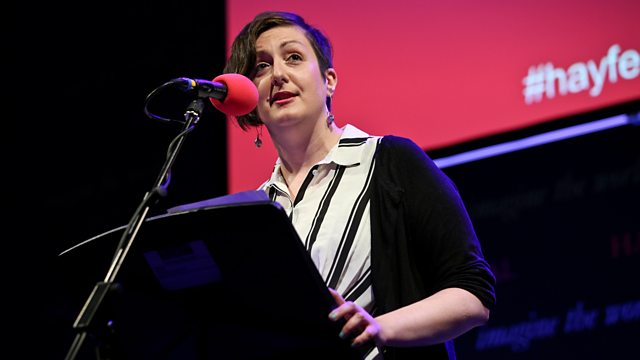 The Essay Wisdom from fictional females
Episode 5 of 5

Poet Mab Jones chooses a favourite female fictional character, Charlotte Bronte's Jane Eyre, and considers the lessons we all could learn from her. Recorded at the Hay Festival.

Recorded at this week's Hay Festival 2018, Mab Jones introduces us to her favourite female character in literature - Charlotte Bronte's Jane Eyre, with whom she identifies most - and extracts the lessons we could all learn from her.

Mab is a poet and a recent recipient of a Creative Wales Award, and a frequent presenter of BBC radio documentaries, including 'Hiraeth' and 'The Black Chair'. Mab is also the coordinator of International Dylan Thomas Day, consisting of 62 events around the globe. Her publications include 'Poor Queen' and 'take your experience and peel it'. 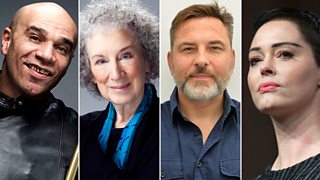 Highlights from the literary extravaganza in Hay-on-Wye.