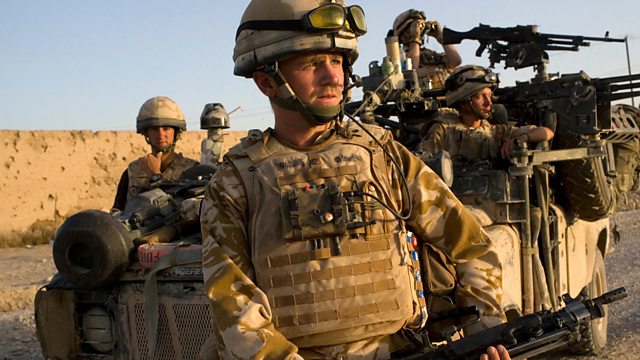 Why are the British Armed Forces short of personnel?

Britain's armed forces are short of personnel; the army is smaller now than at any time since the Napoleonic Wars. How does this affect Britain's defence capability?

How well equipped is Britain today to defend itself both at home and overseas?

Britain's armed forces are struggling to maintain numbers. According to the National Audit Office there is a shortfall of more than 8,000 among military personnel and there is a significant shortage of personnel with skills in critical areas.

The Army is at its lowest level since the days it was preparing to confront Napoleon, unable to meet even the reduced requirement of 82,000 regulars.

Several reasons are cited: the lack of a current war to act as a recruiting sergeant, a recruitment process that's not working well, discontent within the ranks and a higher number of people leaving the forces than normal.

We examine these causes and ask what effect the shortages have both on the battlefield and strategically.

Mike Martin, former captain in the Royal Yeomanry and author of 'Why We Fight'

Ben Barry, a former British infantry officer and now senior fellow at the International Institute for Strategic Studies in London