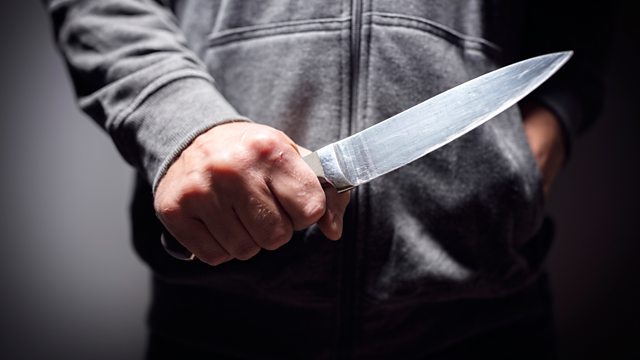 Is social media fuelling a spate of violent deaths in Britain? Police and victims' families claim 'drill' music - and social media - are contributing to knife and gun crime.

Knife crime in England and Wales rose by a fifth last year, with stabbings in London at their highest level for a decade. So far this year, there have been more than 30 fatal stabbings in the capital - with knife injuries amongst young people also on the rise.

What lies behind the rise in violence is complex with cuts in police numbers, use of stop and search, rise in mental health issues and a lack of youth services being cited as contributing factors.

But Britain's most senior police officer, Cressida Dick, also says that social media is also partly to blame, with sites like You Tube, Snapchat and Instagram "allowing young people to go from 'slightly angry with each other' to 'fight' very quickly"

Relatives of victims - and judges in murder trials - also claim a form of hip hop, where rappers make threats to other gangs - and keep scores of killings - is helping fuel the bloodshed. It's called Drill.

When announcing a new strategy to tackle serious violence, the former Home Secretary Amber Rudd asked musicians to have a "positive influence" on young people, and to move away from lyrics which glamorise violence.

File on Four investigates this world of violence playing out online - and on our streets.

The Lost Children of Marianvale