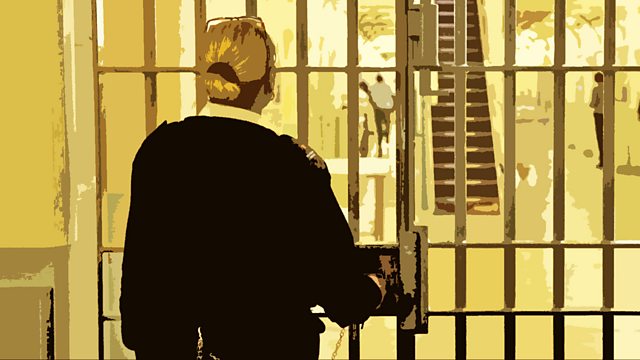 Does the Time Fit the Crime?

Criminologist Professor David Wilson examines how society and history have shaped the sentencing of criminals against a backdrop of public opinion on serious cases.

Criminologist Professor David Wilson examines how history and society have shaped the sentencing of criminals against a backdrop of public opinion on matters like the recent Worboys case and serious offences etched into our criminological past, such as the murder of James Bulger.

What part do public views and political expediency play in legislation that has increased custodial sentences and contributed to a doubling of the prison population? Is sentencing about punishment and the protection of society or, more controversially, the offender? Why is it that a gang of teenagers were only sentenced to community service after their victim died, while other crimes warrant a long prison term?

To find out how courts deal with these contested cases, Professor Wilson puts these questions to those with responsibility for sentencing, including retired circuit judge Simon Tonking , Sir Anthony Hooper who has twenty years experience as a High Court and Appeal Court judge, and the chair of the Sentencing Council Lord Justice Treacy.

The Law Commission is currently working on clarifying the technical aspects of sentencing because there are thought to be errors in some 30% of sentencing due to complex and confusing legislation going back a thousand years.

But how much of a deterrent are harsher sentences to criminals? At public hangings in the 17th and 18th centuries, pick pockets would steal from those in the crowd while their fellow thieves were being executed. Professor Wilson asks how society's values have changed since the abolition of capital punishment.