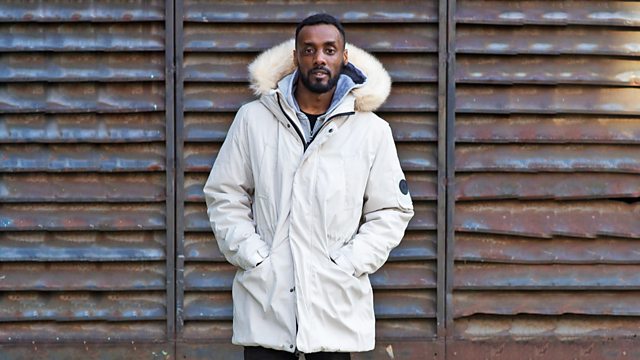 The recent increase in incidents of knife crime has flooded our media, yet for Simeon such street violence is a reality that he's known for over twenty years. Among his friends, more have been injured, or even killed, through gun and knife violence than not. In his own experience, the attitudes and language depicted in certain music and films fuelled his transition from promising school boy to violent gangster and offender.

Today in the UK, a new genre of aggressive rap known as Drill is getting millions of views on YouTube and films that glamorise street life are commercially successful. Simeon questions whether this art is shaping the lives of our urban teenagers or simply reflecting a reality that resonates with them.

This is a personal quest for Simeon. A rapper himself, he worries that his past music played into the problem and he now passionately wants to be part of a positive change.