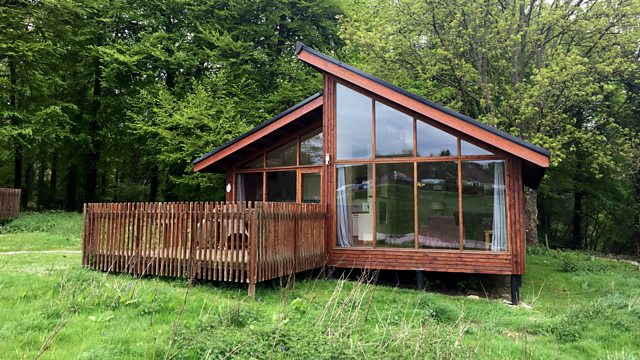 A plan to build luxury cabins in the forest faces opposition. Plus new rules for lenders of high cost credit, and the investors moving into the market for fertility treatment.

The Financial Conduct Authority announces proposals to cap prices in the rent-to-own sector after spending nearly two years studying the market for high cost credit. But the financial regulator will not impose an immediate restriction on overdrafts.

Why big businesses are now looking to invest in the private market for fertility treatment.